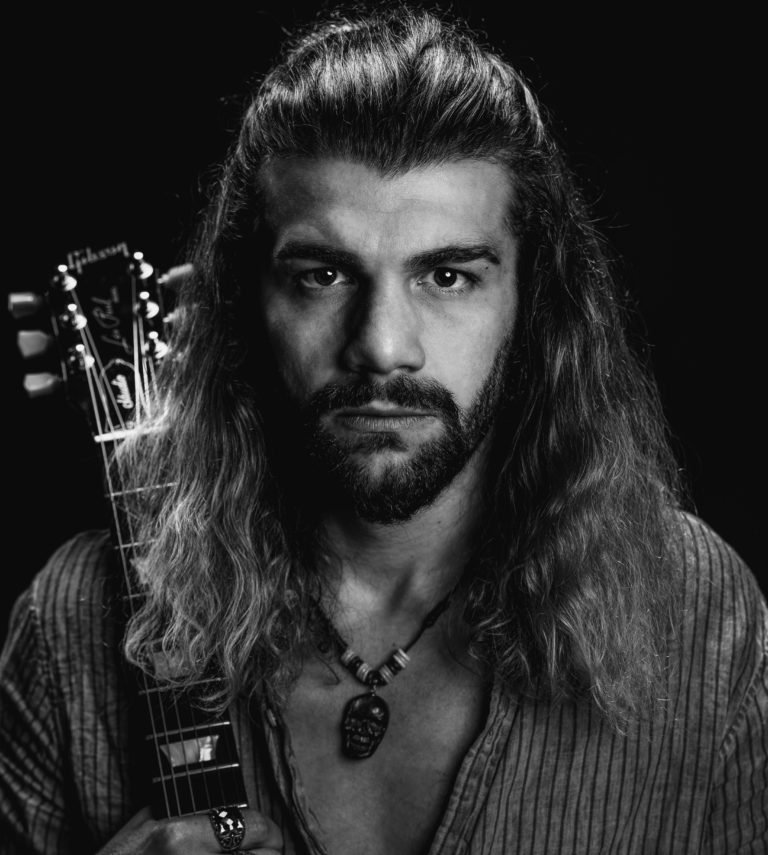 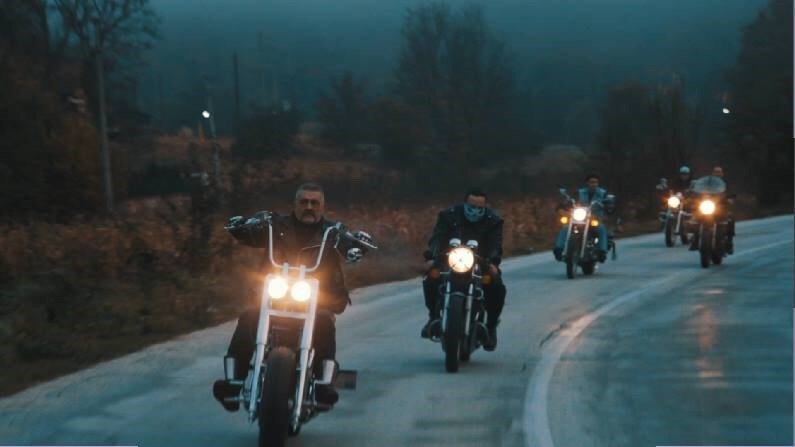 Diamond Balazhi was born in Macedonia, Europe. From a young age, he discovered a record player in his house, randomly placed ZZ Top’s “Greatest Hits” album on the turntable, and began a love affair with rock and the blues! At 15, he started playing classical guitar at music high school in Struga, Macedonia with Damjan Pejchinoski, and studied privately under Oliver Kitanoski! His collegiate studies were at ‎Goce Delčev Jazz Academy in Štip, Macedonia, where he studied under Ilija Pejovski, Toni Kitanovski, Goce Micanov, and Sasho Popovski. During this time, Diamond was a gig musician for a range of genres, from jazz and blues, to metal and rock n’ roll.

Upon finishing his college studies, in 2015 Diamond packed up his gear and moved to United States of America! For all his music he’s collaborating with his best friend Bojan Veljanoski, famous pop/rock singer from the band Line Out from Macedonia, Europe! 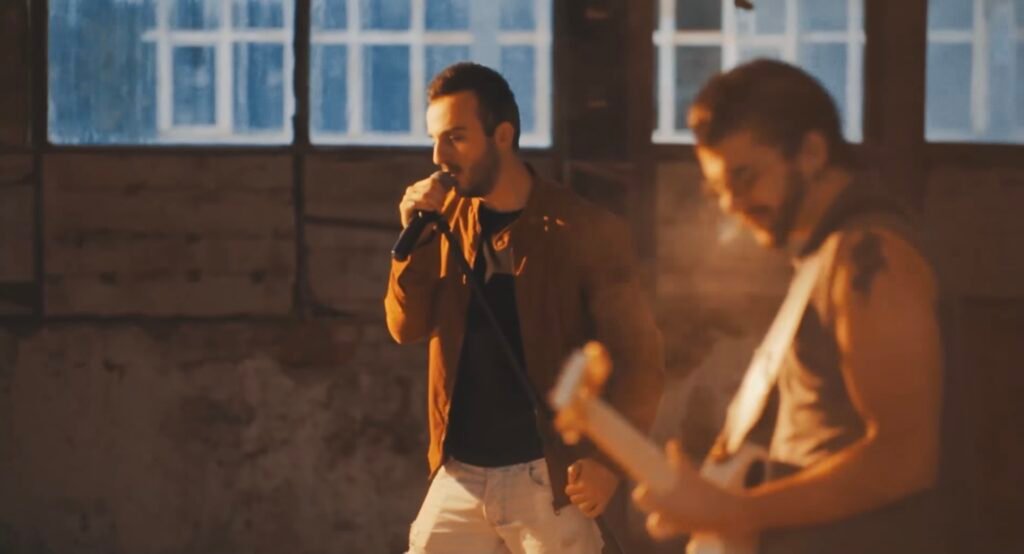 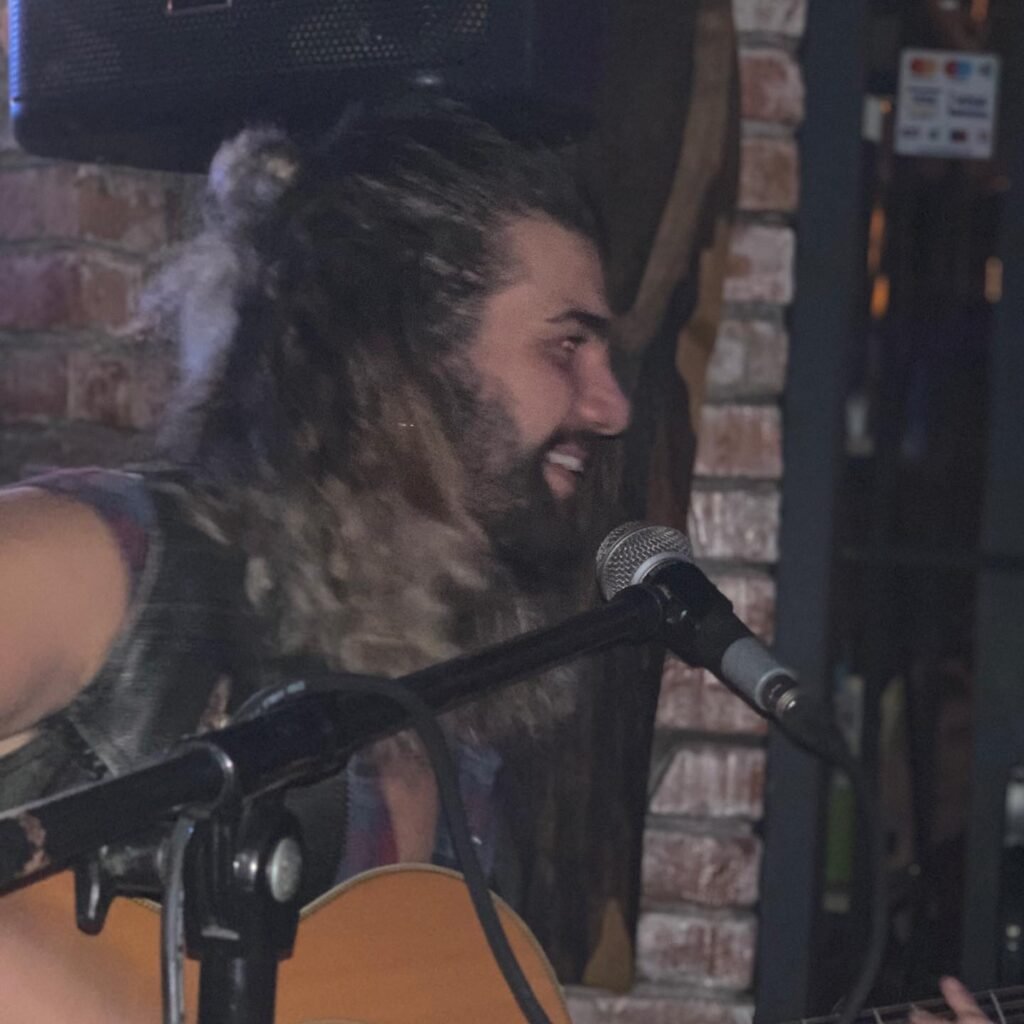 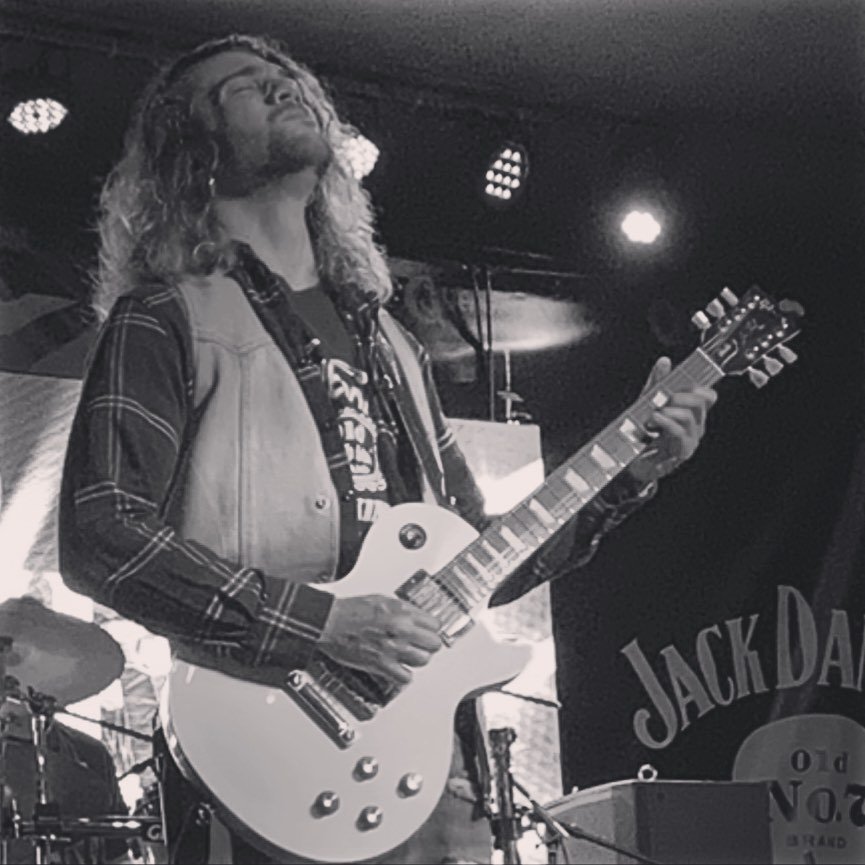 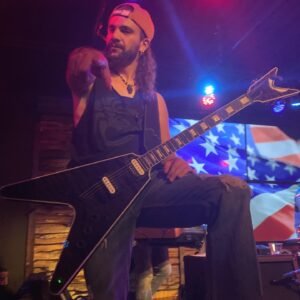 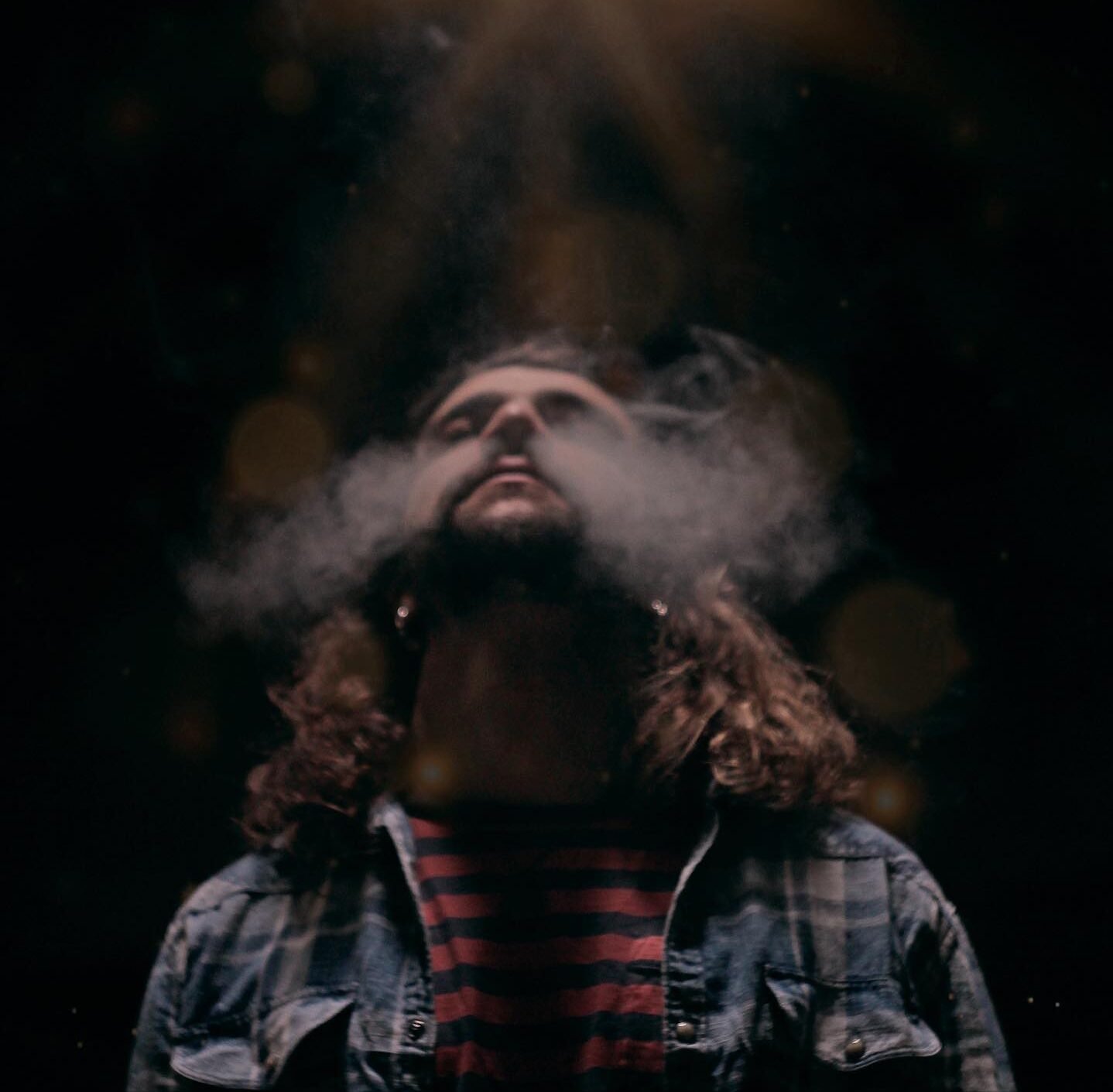 Diamond debut album titled “Lies” was recorded and completed by 2015 and released August 2016. After that he was recording and producing for various of bands and projects in USA and Europe, also playing with a lot of different bands. In May 2018 he released his single titled “As Years Go Passing By” and in April 2019 his second single “Wayfarer” including two versions of that song! November 13th 2020 Diamond released his newest single and music video “Rise Up” to resoundingly positive reviews! 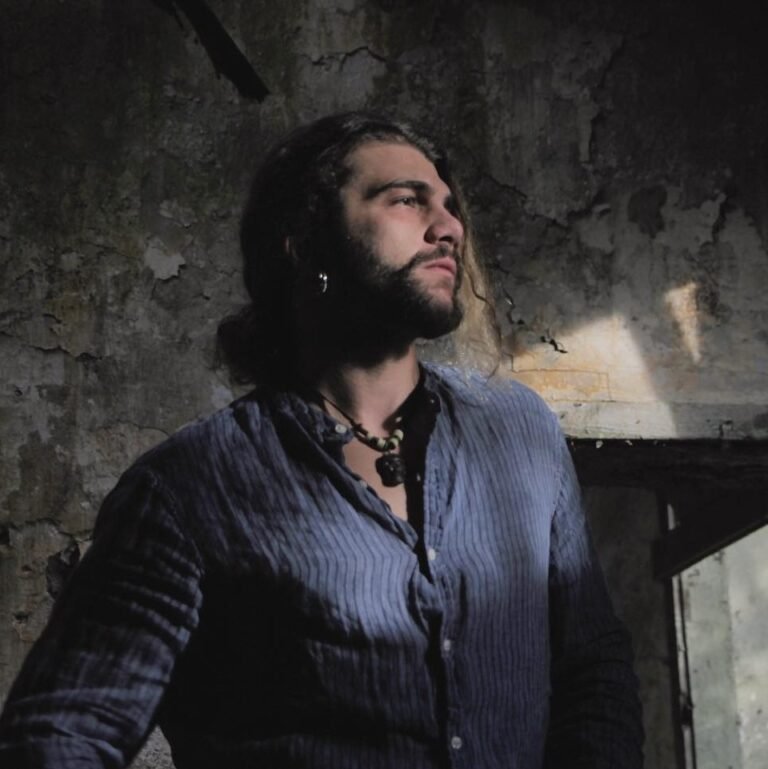 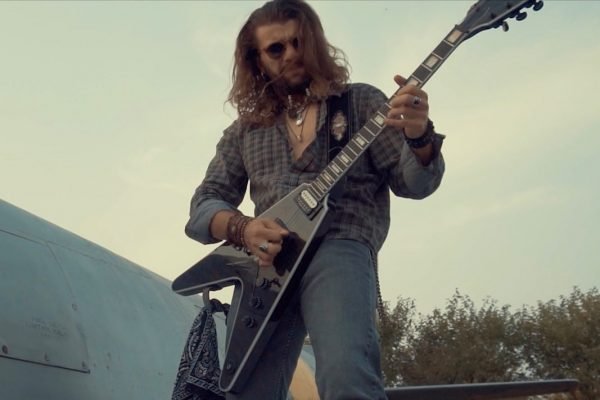 Diamond is now also working on a new project called Trees Will Bind, along with his lifelong friend Kenzie MacKillop, and the album is soon to be released!